Senior Swan Songs: “The More Things Change, The More They Stay The Same” 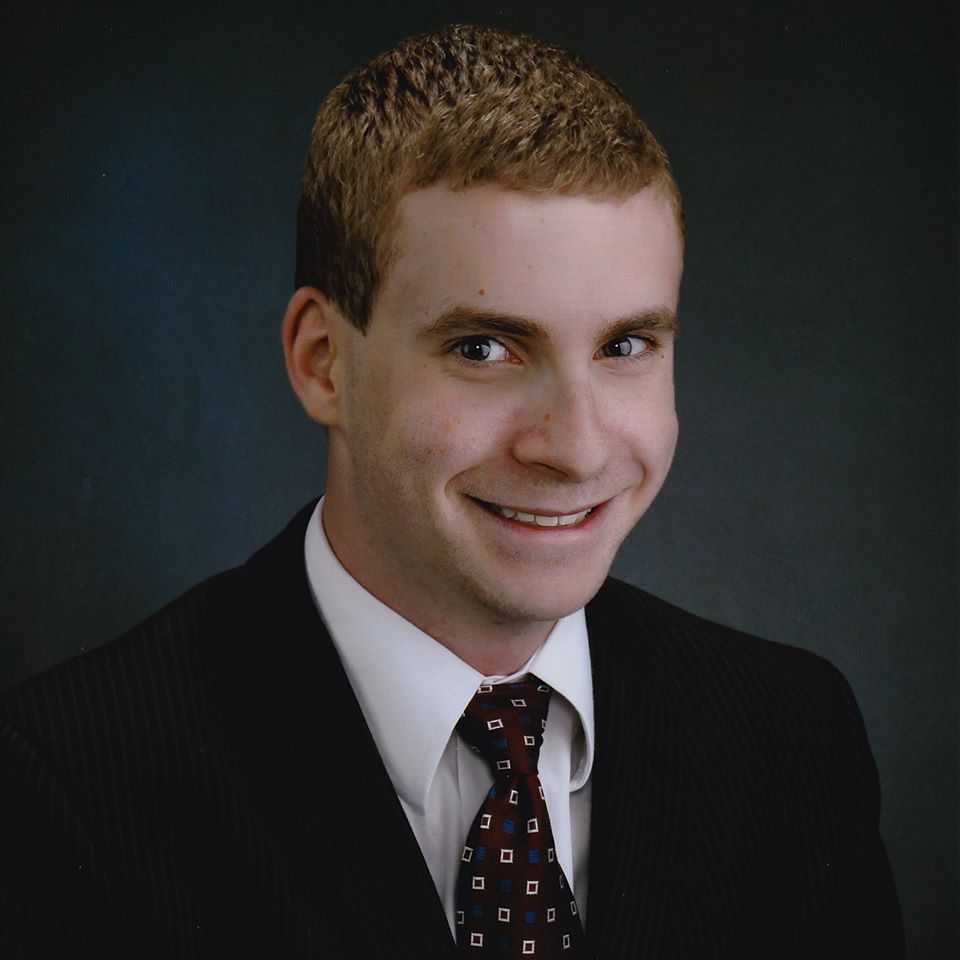 Senior Swan Songs: “The More Things Change, The More They Stay The Same”

My mom has always said that her biggest regret as a parent has been raising her kids in Deerfield. Not that she doesn’t like Deerfield—she does. But, she grew up in Chicago and attended Lane Tech, which—then and now—has a very diverse population. She had friends of all races, religions, and socioeconomic statuses. And because of that, she was exposed to a wide range of people, which expanded her perspective. She credits her high school years for evolving her from a sheltered child to someone who had more of a world view, and wanted her children to have that same experience. She was rightfully concerned that raising her three kids—my twin brother Ben, my older sister, Lillie, and me—in Deerfield wasn’t exposing us to enough diversity, limiting our growth. So, I set out to do what every defiant teenager dreams of: to prove their mother wrong.

Deerfield is known as a bubble. It’s vastly Caucasian, largely Jewish, and an overwhelming majority of students go to college, with many getting advanced degrees and moving back to the North Shore to start it all over again with their kids. I know that I couldn’t possibly burst the bubble in four years. What I can do, though, is share my contribution.

In the spring of junior year, just over a year go, I went to Starbucks with a friend I had hardly talked to since freshman year. Sipping a hot chocolate at the most well-known premium coffee chain in the world surrounded by runners wearing Nike and women wearing Lululemon yoga pants sounds exactly the opposite of bursting the North Shore bubble, but for me it was the start of something huge. The friend and I talked for three hours after only planning to catch up for thirty minutes, and despite not having had a real conversation for two full years, we left Starbucks that day as good friends. On the tail end of the discussion, she suggested that I do this with more people because it was fun for her, and thus Coffees with Jon, or Jonversations, were born. Since that rainy day in May of 2016, I’ve spent almost eighty hours with ninety-nine different people at Starbucks, talking about everything ranging from college plans to video games to economics to religion. What I’ve learned is that while most of these people come from similar backgrounds and many have the same surface-level interests, everyone is incredibly unique and has his own deeper interests, dreams and aspirations, trials and tribulations. I’ve talked to people about how they’ve changed since freshman year, how they’ll manage without their significant others at college, and so much more. And as great as this sounds, it hasn’t gone exactly as planned. I had grand ideations for meeting with everyone in the grade, and at the moment, I’m at just over a quarter.

But there is still time. I set out to expand my horizons without judgment and meet new people, and I’ve made good progress, progress that I hope to continue this summer. I often have to remind myself change doesn’t happen overnight. Nobody really notices changes in people’s appearance throughout high school because that change is so incremental. A little bit everyday isn’t to noticeable each day, but when you open up the yearbook, you say “Holy cow, that person who’s going to play a sport in college was little, weren’t they?” It’s always a shock, and it never gets old. I want that to be something that happens for personal and emotional growth as well. It’s so easy to look back in a yearbook and see how everyone’s changed physically, but it’s so much harder to see inner growth. We should all take a good hard look back at ourselves from freshman year and be proud of how much we’ve all changed for the better, because I truly believe that every one of us has. And through all of that, we’ve all gotten closer.

The common perception of high school seniors is that we just don’t care anymore. And I get where that comes from—you could have glued my Econ textbook shut two months ago and I never would have known the difference. Yes, many of us do slack off in school a bit (or a lot), in part because we’ve decided what we’ll be doing in the fall, and in part because high school is just so much work—or so we say. But enough about how I’m a terrible student.

Caring less about academics is bad, I know. But along with caring less about academics is caring less about the social hierarchy that seemed so prevalent to me at DHS for the first two or even three years of my high school experience. After grinding our way through junior year, senior year is like seeing the light at the end of the tunnel. And once we’re in the brightness and that relaxation sets in, we come out as better individuals, because of all of the soul-searching we’ve done and the changes we’ve made. I hope I’ve been a better individual, at least.

I thought that I was starting a big social movement by inviting everyone for coffee, that it would cause the grade to love each other or something corny like that, and my egotistical side likes to think that I did do that. But, the more I think about it, the more I realize that a vast majority of us have simply made the conscious decision not to worry so much about the things that tied some of us in knots for the first two or three years of high school. We no longer think about who’s in whose friend group, who’s out of whose league, who’s working with whom on a group project, and how unlucky someone must be for being stuck with that guy.

I’m not suggesting that we all sit in a circle and sing Kumbaya, because that’s not possible. What I’m suggesting is that we should all be proud of how close to that we’ve come. I’m friends with people I never thought I would be, people who intimidated me or people who I thought I had no business talking to or even being in the presence of. I’m sure some of you could say the same thing.

I’m the one writing this, but this wasn’t just me. This was us. Our considerate, honest, individual decisions have led us to come together as a grade better than any of us would have thought freshman year. It’s a shame that we won’t be seeing each other regularly anymore. Graduation is the last time we will all be together under one roof. But while we will be geographically dispersed, the memories will remain. Take the time to keep in touch with your high school friends from wherever you are in the fall; I know I will. Call them. Text them. FaceTime them. Snapchat them. Whatever you want to hold onto, hold on to it tightly, because you’re building on your high school experience, not erasing it.